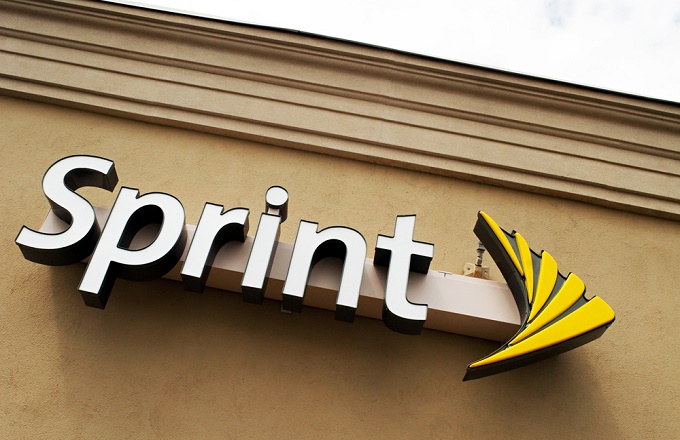 For three consecutive years mobile carrier Sprint has received recognition from the DEI – the Disability Equality Index for being one of the best places to work for persons with disabilities and has earned the highest score of 100 for creating a work environment that is welcoming and inclusive. The DEI is a joint initiative of AAPD – American Association of People with Disabilities and USBLN – US Business Leadership Network.

“We’re so proud to once again be recognized with this honor from DEI because it showcases our deep commitment to disability inclusion. We firmly believe that the diverse backgrounds and experiences of our partners makes Sprint a great place to work,” said the head of human resources at Sprint, Ismat Aziz.

The DEI undertakes an evaluation of whether business organizations have put in place practices which are geared towards promoting equal opportunity employment, embracing diversity and initiating policies which assist persons living with disabilities. Since the inception of the DEI two years ago, Sprint has consistently emerged as among the top companies to work for with regards to persons with disabilities. In the three years the company has managed the highest score.

The achievement for Sprint comes at a time when Sprint had the worst score with regards to customer loyalty among the big four mobile carriers trailing behind T-Mobile, AT&T and Verizon. This was according to a survey conducted by Business Insider Intelligence.

The results of the survey showing high customer loyalty among T-Mobile’s subscribers is an advantage for the carrier since it comes at a critical time when smartphone penetration in the United States is nearing saturation levels. There is thus fierce competition among carriers as they are now fighting to cannibalize each other. In order to win over subscribers from each other, a price war has erupted and this is leading to lower margins which in turns makes customer volume all the more critical.